Another month has passed, another patch is out.
In March the Devs will be marching (<– got it? MARCHing… hehe) towards the first British doctrine.

We have done a lot to improve the gameplay, added new effects, new units, new explosions…. lots of new stuff – some examples: 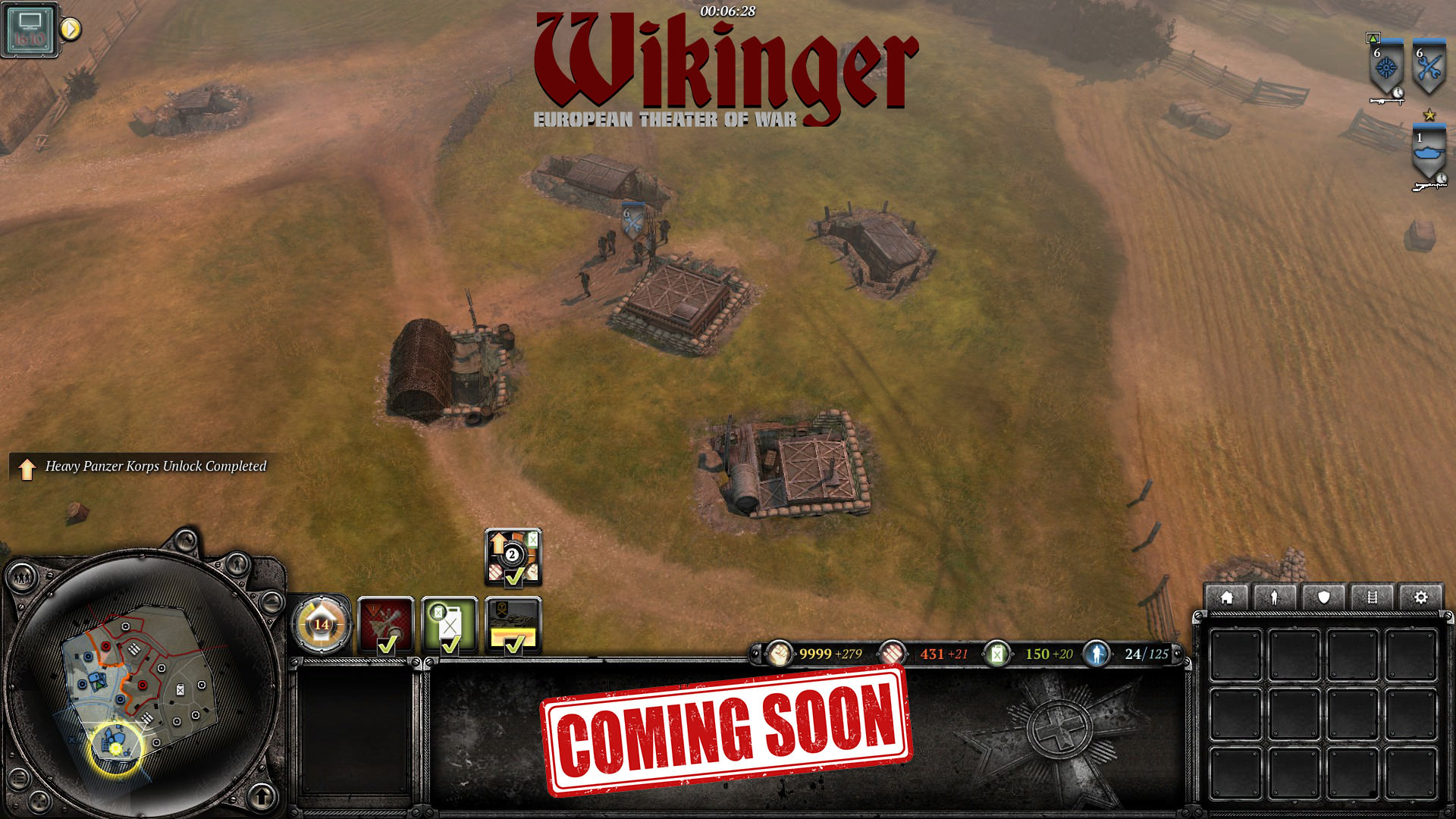 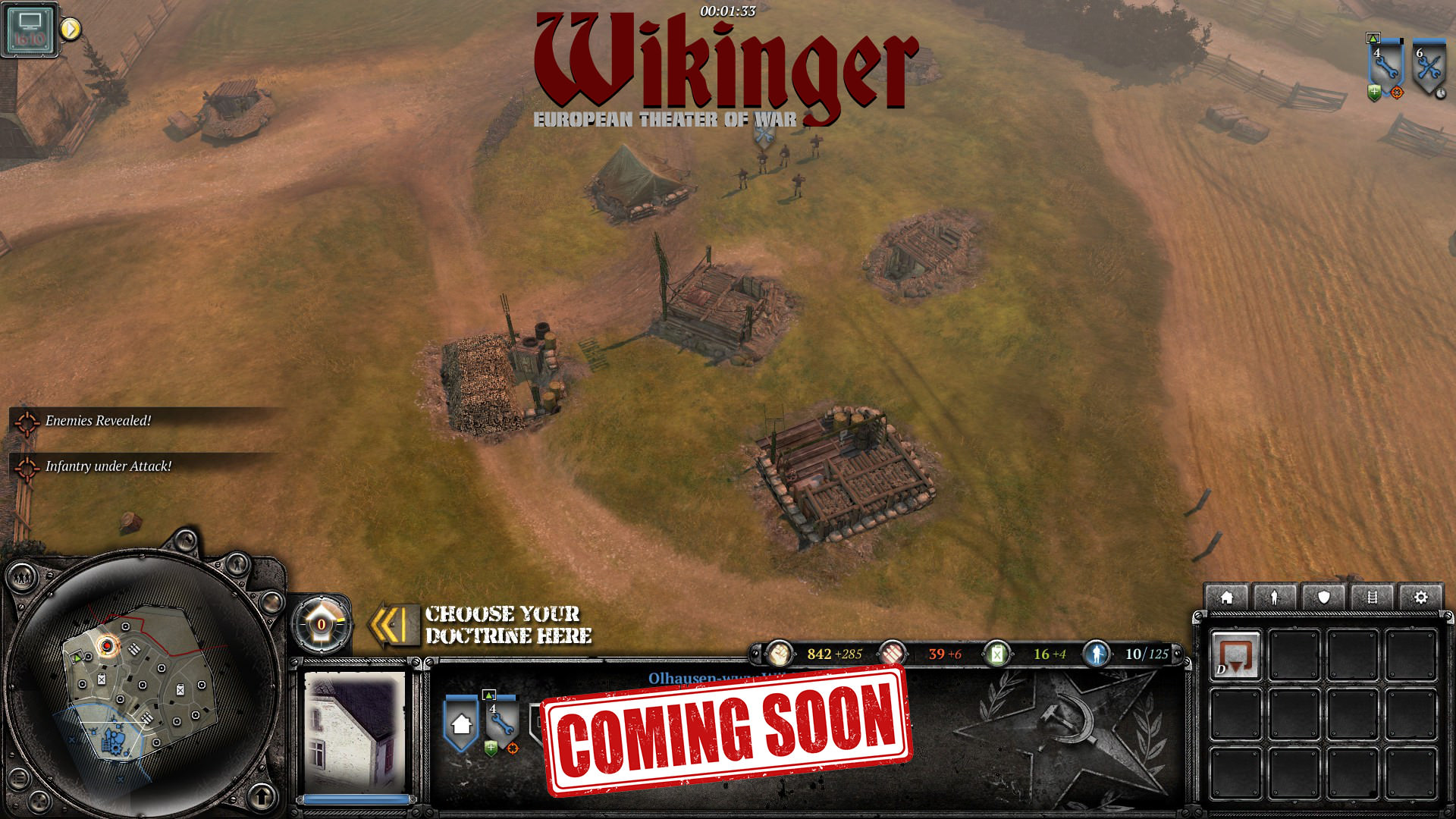 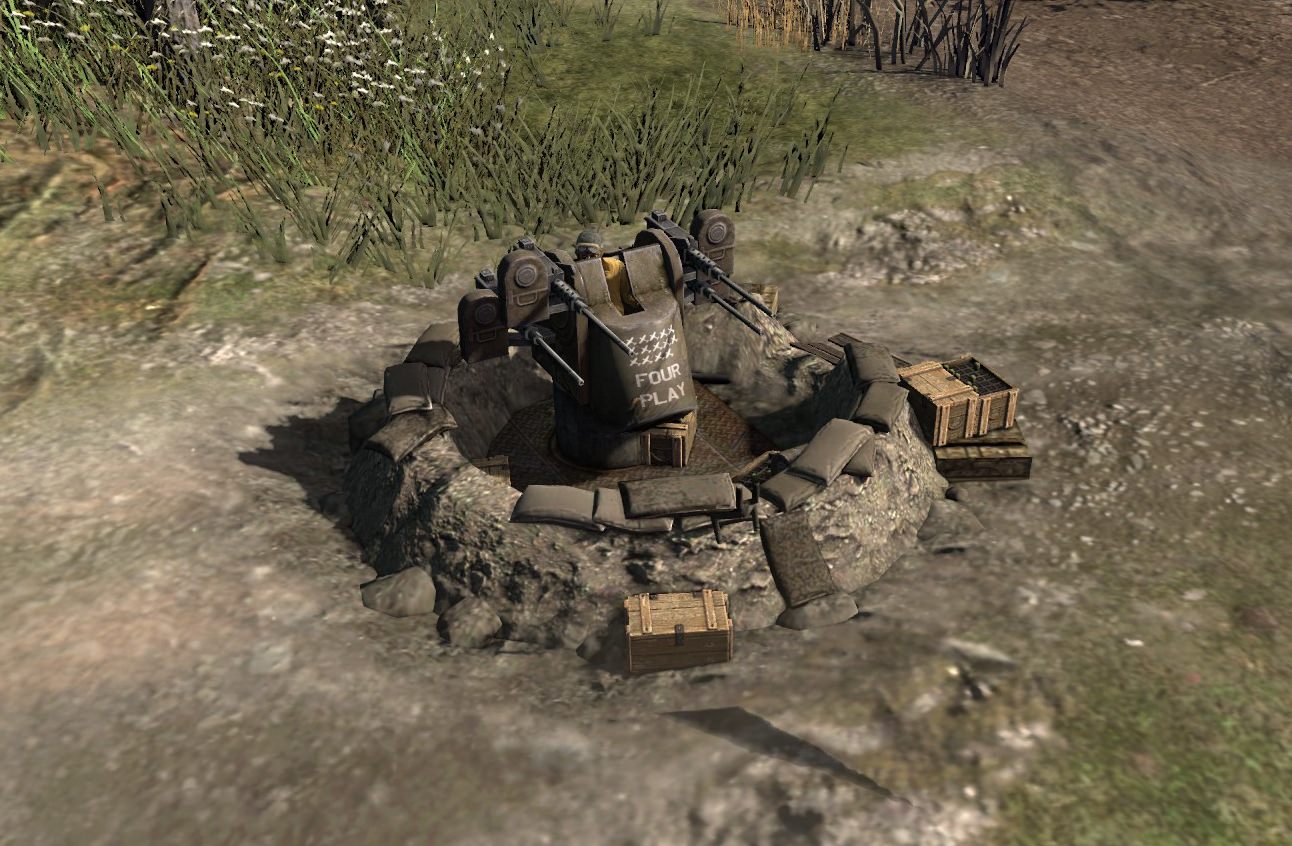 Added Pantherturm to Iron Will Doctrine.  Requires Wikinger OKW skin pack to be updated to version 1.7

We also fixed some problems regarding balance issues.

The off map artillery is now bound to the tiers… for the superheavy call-in artillery the player now has to have the last tier developed and of course the correct tech-tree unlocked.

We nerfed the doctrine a lot for balance reasons, see the whole changelog for more information.

For basic recon units (like Puma, Bren etc.) the recon ability got changed. It will be always “on” (at no cost) when not fighting or moving.

All of the binoculars got nerfed/adjusted.

You can check out the complete changes here in our forum. 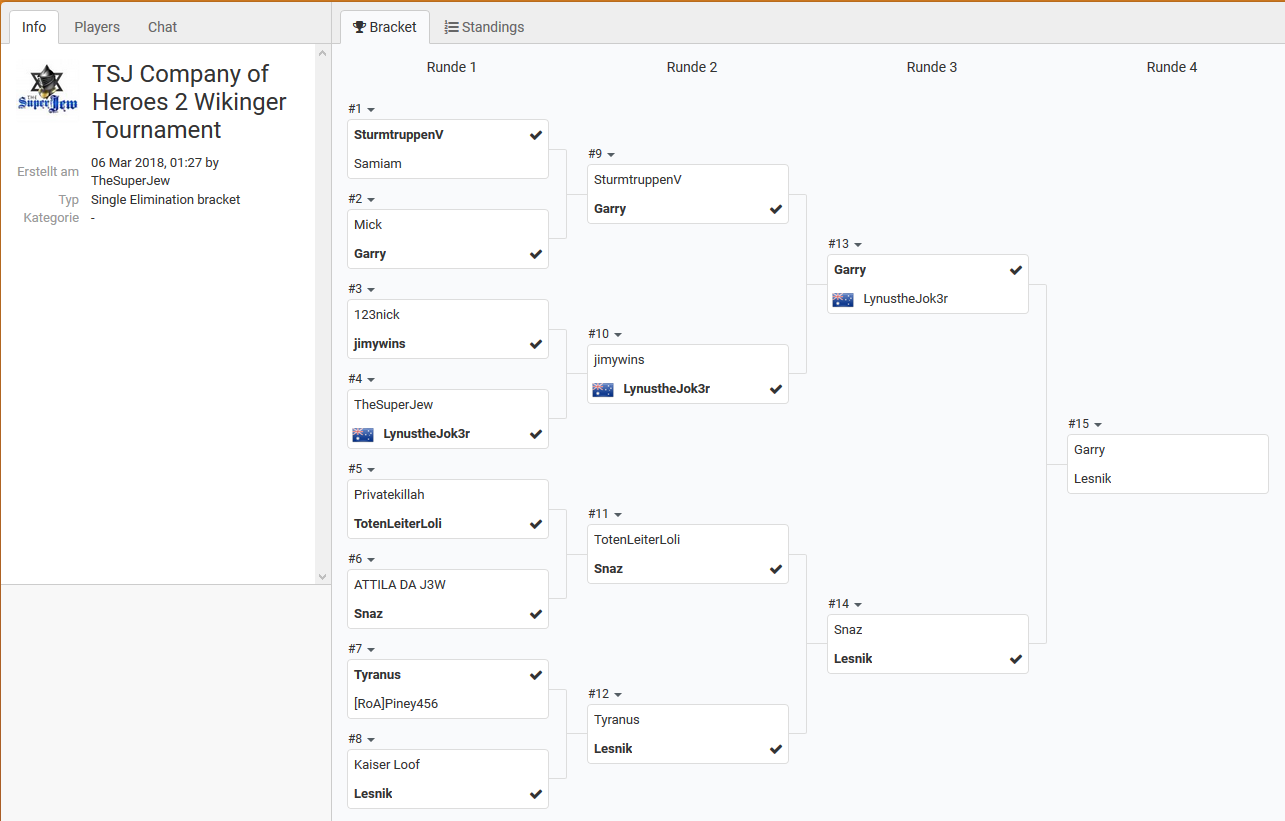 We are all very tensed to see who wins the finals, it is up to Garry and Lesnik to decide who is the best on the battlefield – good luck to both!

Mongalong has been busy and successful in creating the next generation of gamers – his son has just recently been born. Healthy and all good, but of course that means Mongalong has to do what a man has to do and stays at the homefront nowadays. Fighting the constant battle of changing diapers and stuff like that.

He’ll take some time off from Wikinger but will definitely be back in a few weeks.