How To – Using Artillery

As we get asked quite frequently, here is a rough “How To” on Wikinger’s unique Heavy Artillery system. 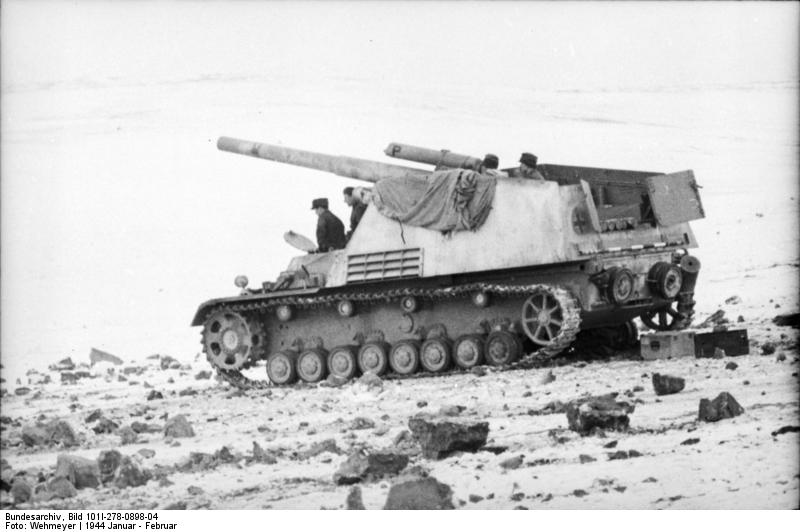 In Wikinger there is no ‘click – point – fire’ heavy artillery, we are using a more historically correct system.

On the WW2 battlefield Heavy Artillery was almost always well behind the frontline with no clear line of sight of the enemy. Heavy Artillery relied on Forward Observers to radio map coordinates and fire orders of when and where to shoot. 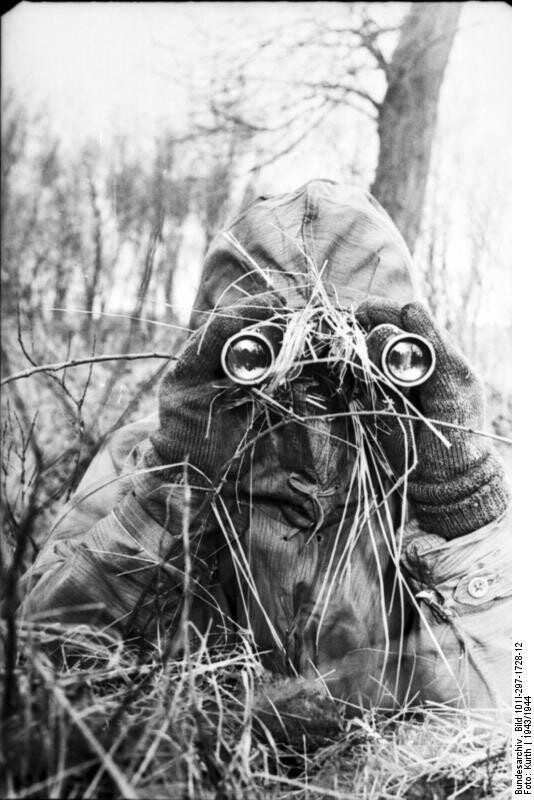 At first you have to choose a doctrine with heavy artillery units, e.g. the British ‘Royal Canadian Artillery‘ or Waffen ‘SS Panzer Artillerie Regiment “Verbrannte Erde”‘.
Most of the doctrine’s abilities have to be locked off in the tech tree before they can be built. To use the Artillery it needs to be set up, cooled down and has to be coordinated by a spotter or similar unit.
Just keep your Artillery behind the front and move your spotters within range of the target. The spotters are the un its where you can select the artillery strike. Now click and point to the desired target and wait.

Nevertheless, some of the units don’t use this system, but those are pretty obvious as they are using the standard system and don’t need a spotting unit.

Note: some of the artillery strikes need a visual on the target, teamworking or scouting with a sniper can be very helpfull on this.

Use the m8 command car unlock to get said command car: that gives you mark target, aerial recon, and the phos stirke, calliope sherman does its rocket barrage.

Mortar and 105mm sherman shoot their own stuff, while the rangers officer calls in the xylophone

Planes are call-ins, while the AB old crock is the one who calls in the heavy mortar

the plane and V1 are call ins

the planes are call-ins

Airstrikes need to be called in from the cromwell contact tank

use the SAS forward party to call in airstrikes and paradrops