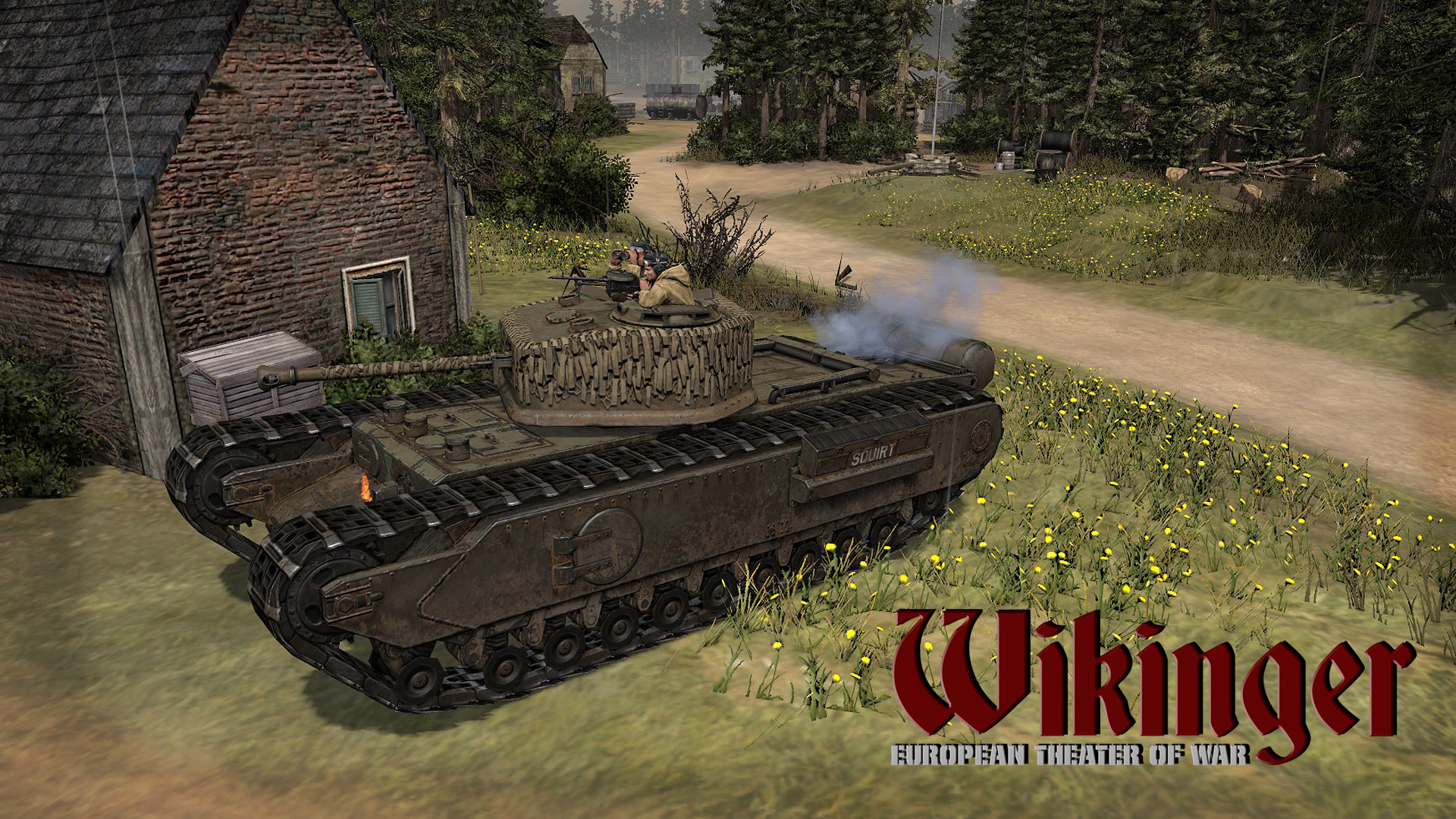 HISTORICAL REALISM
A historically accurate overhaul of Company of Heroes 2, it's balanced and very playable! 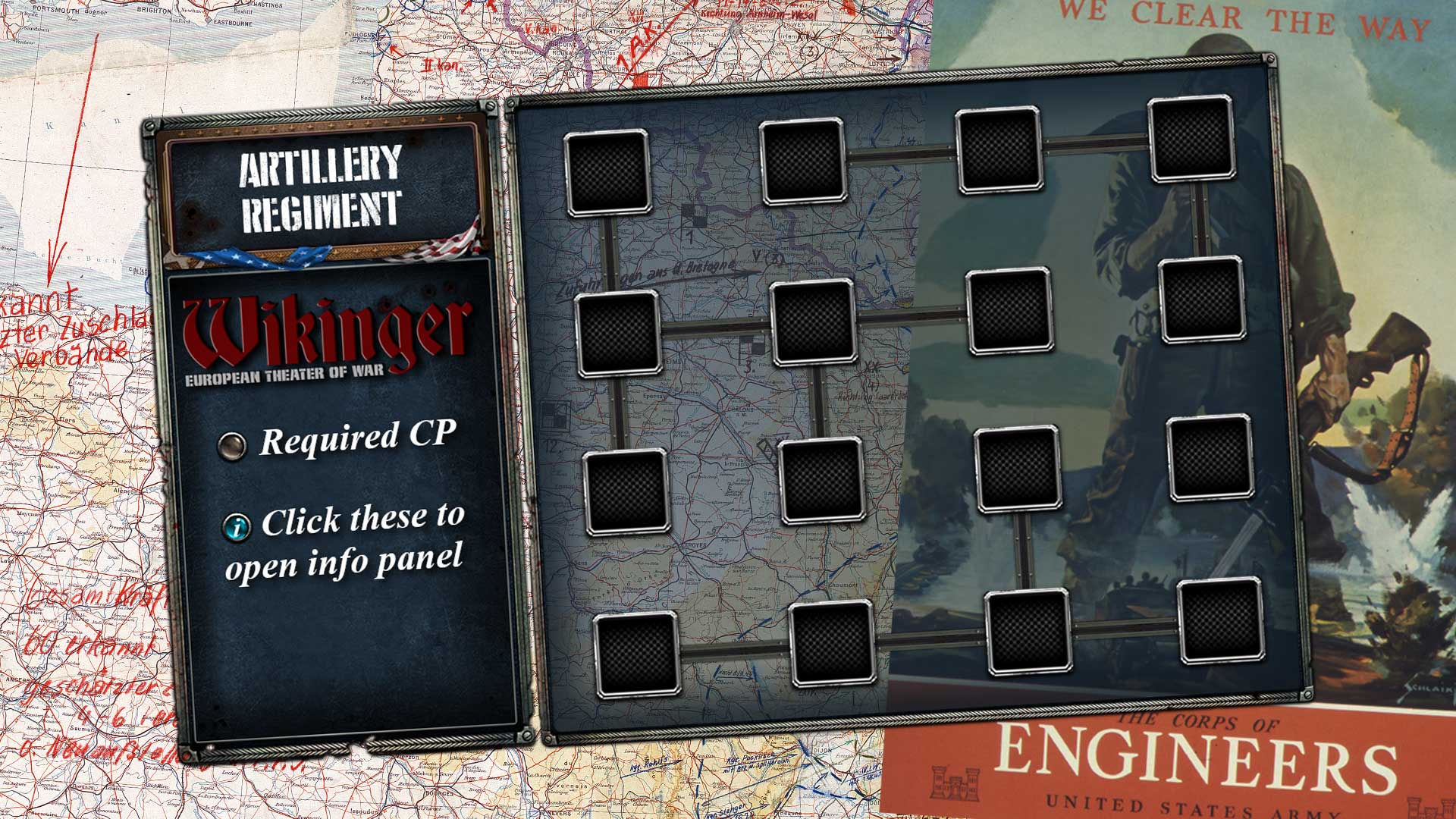 NON-LINEAR TECH TREES
Four doctrines, sixteen abilities each! The replay-ability is endless, adapt to each situation with a differing play style. 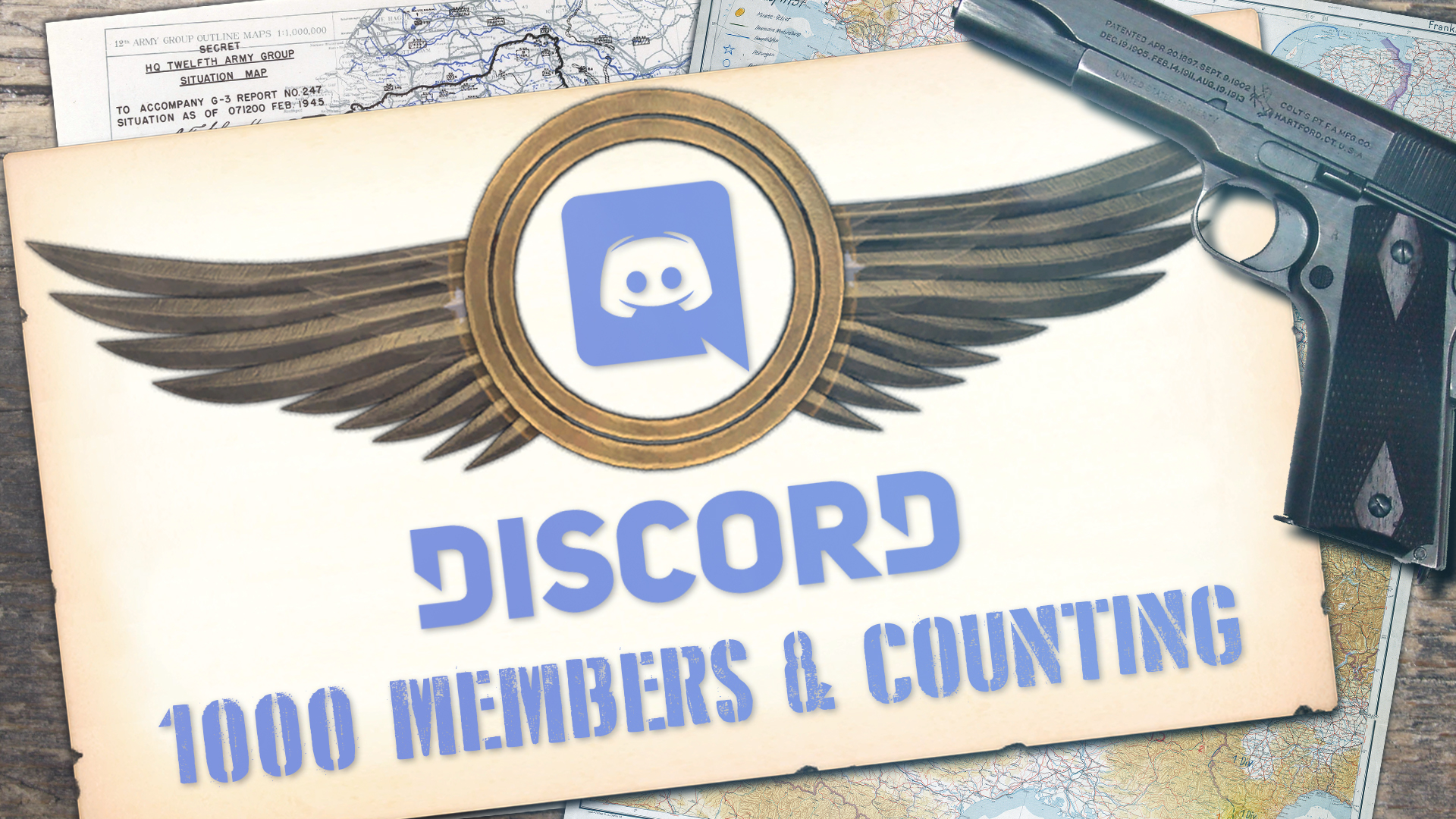 Wikinger Community - Discord
Meeting other Players, Frequent Updates, Chat with the modders and people behind Wikinger - join our Discord and be part of the active and friendly community
Join Today

Wikinger: European Theater of War is a historical realism mod for Company of Heroes 2. It is set on both fronts of the battle for Europe, between D-Day and VE Day.


As the Allies begin to tighten the noose on the Third Reich with the combined offensives of Operation Overlord in the West and Bagration in the East the fate of the Europe hangs in the balance. Using technologically advanced weaponry never seen before and fielding some of the largest armies ever assembled in history these great powers will clash in countless attacking thrusts and counter thrusts right through to the final great Battle for Berlin.

Now you can recreate the battles of this turbulent time in history with Wikinger: European Theater of War! Will you choose to lead The Red Army into Europe or Fight from the Beaches of Normandy with the Western Allies? Or alternately can you stem the tide of invaders with the battered but unbroken Wehrmacht or use your elite Waffen troops for one last great offensive gamble, relying on Wunderwaffen to win the day!

As we are now nearing completion, we continue to stand behind our mod knowing that it is an enjoyable experience. Each successive patch we roll out improves upon the one that preceded it.

You can play it today by subscribing to the files on the steam workshop, by downloading from moddb.com or gamefront.com.

A how to guide for installing the Wikinger: European Theater of War modification for Company of Heroes 2
Find out how

Setting Up a Game

How to set up a game using the Wikinger: European Theater of War modification for Company of Heroes 2
Read the Guide

We've made a media kit available for content creators, if you're a streamer and need assets for your channel then see what we've made available.
Open MediaKit

Our dear Wikinger players and fans, it has been a long time since we last gave an update like this. As you will have seen from the updates that we have been putting out that our break was ...
Read More

It's done, we've released the mod version 3.3.8 - and revealed the last doctrine with it. The German Volksgrenadier Division.Now it's time for a break, time to refuel the modder's batteries...
Read More

Hey Wikingers,another month, another update. Due to Covid-19 lockdowns, we're having more time to work on the mod - meaning: We're making a lot of progress on the very last doctrine, the...
Read More

To help fund ongoing development or get involved with the community in a number of ways hit the buttons below!

Support Our Patreon Join Our Discord
×