Another month, another update post – this time concentrating on the Royal Canadian Artillery.

Keep reading to see how to enter our British Forces DLC Giveaway!! 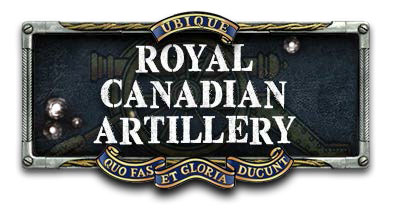 Overarching Philosophy of the British armed forces in Normandy:

‘Let metal do it rather than flesh’

This was due to a severe manpower shortage that could not keep up with the demands of war production and the armed services.

One of the highest decorated and deadly snipers with excellent abilities.

Here you can find some historical information.

A mighty call-in ability that will provide you with some much needed armored firepower and comes with elite troops.

As always we tried to stick to some historical units with these – if you are interested  in some background information, give it a read!

Elite troop that runs into battle in a Stuart Kangaroo. 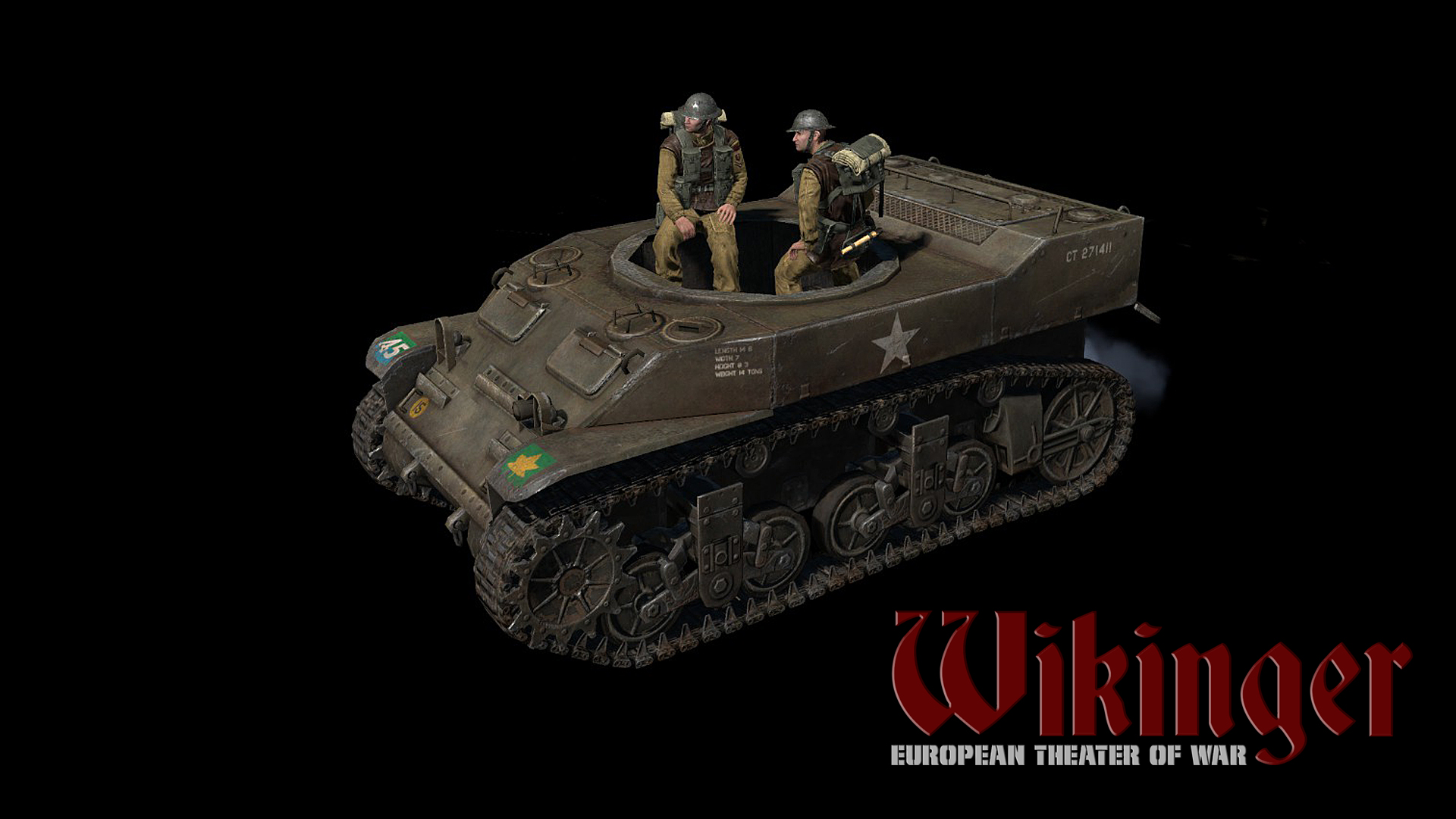 The Kangaroos gave a high advantage when going into battle by providing cover to the incoming troops. You can read the full story here.

We also got the Priest version in game now – many thanks to Starbuck, without him we wouldn’t have those nice additions. 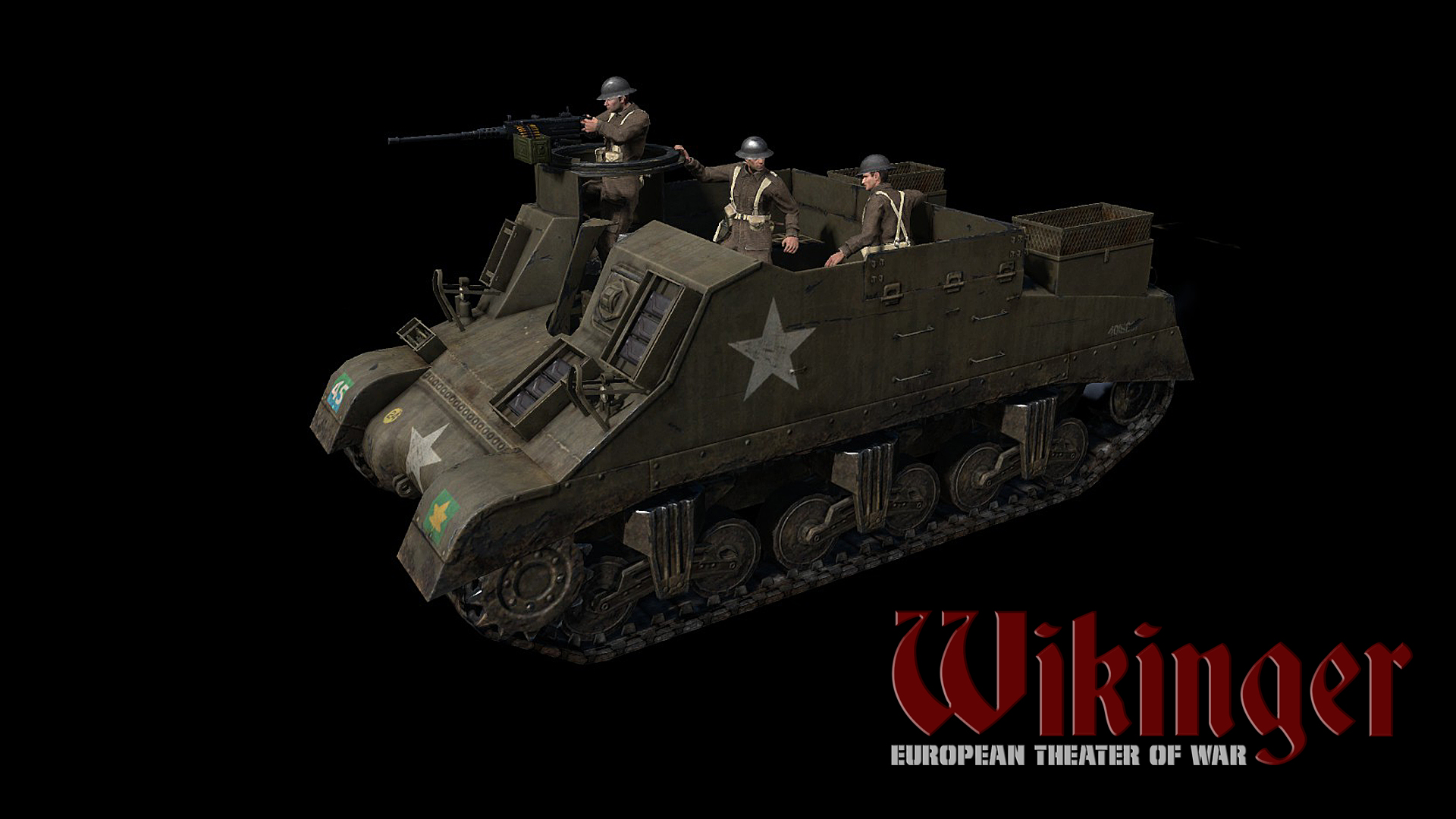 We changed the very annoying system where light vehicles ended up in a massive explosion when shot at with pistols, MGs, and so on.

Now there is a high chance of having a critical like a blown up tire or an injured driver.

With the next patch (version 3.2.1) there will also be a new artillery system in place to reflect ‘more historical correct’ the situation during the 2nd World War.

We reworked most of the on-map heavy artillery units (e.g.  Panzerbeobachtungswagen, LeFH 18, ML20, B4, 25 pounder, … the remaining ones will follow) in a way, that you need to have certain things in place as follows:

The range of the artillery device is now set to “unlimited”, but the observation vehicle has a certain range on spotting.

Artillery emplacements cannot be built in any base sector.

Additional to that all of the rocket artillery units cannot shoot into the fog of war and have a set maximum range value of ‘160 meters’.

We reworked the trenches. The sandbag ones are back! (good old CoH1 trenches)

Now almost all of the trenches got replaced by the sandbag trenches, giving less cover and having fewer HP as the standard ones. Only some dedicated units will have access to the standard pit like trenches.

The map resources will be different as well, as we removed the fuel and ammo income from the standard manpower points – we expect that the gameplay will change dramatically.

The only alternative way on getting the desired resources is by building an ammo or fuel point – by the way, we changed some of those too 😉

Built by one of our developers – Ragnar we are adding another new game mode to the Wikinger Win Condition pack with this release.

Domination is a dynamic game mode where you no longer fight only for fuel, ammo and VPs but now you also fight for popcap.

How does it work?

Is it just for Wikinger?

We rolled out a standalone version of this game mode for the rest of the COH community to enjoy too.  You can subscribe to it here: Domination by Wikinger

There are a lot of new Wikinger videos, SturmtruppenV made the most ones last month, Krieger Blitzer and TheSuperJew also uploaded some.  Thanks for the ongoing support guys!

If you’re looking for the first beta footage of the latest British doctrine you will just need to read a little bit further down the page, it will be worth your while, we promise!

We re-crossed the 500 member mark again the other day after purging a number of inactive members, it was sad to see so many people go but it is important to maintain an active community rather than just having a big one for the sake of numbers!

New players and experienced veterans should be able to find someone from almost every timezone in there.

We also added a new Discord Channel where the community can post their video updates.

We have partnered up with The Shermanator to give away a copy of “The British Forces” DLC for each British doctrine we release. There’s not much you need to do to enter but we will let The Shermanator give you the details in his video…

That’s all for now, see you on the battlefields!