We’ve been chipping away for the last couple of weeks on the early beta’s of patch 3.1.7 – Eisener Wille, we’re almost through the last stages of construction and bug squishing, from there we will enter the pricing and balancing stage before release.

Aside from the new doctrine there have been a whole raft of changes and improvements coming to Wikinger in this next patch.  Some notable changes are as follows: 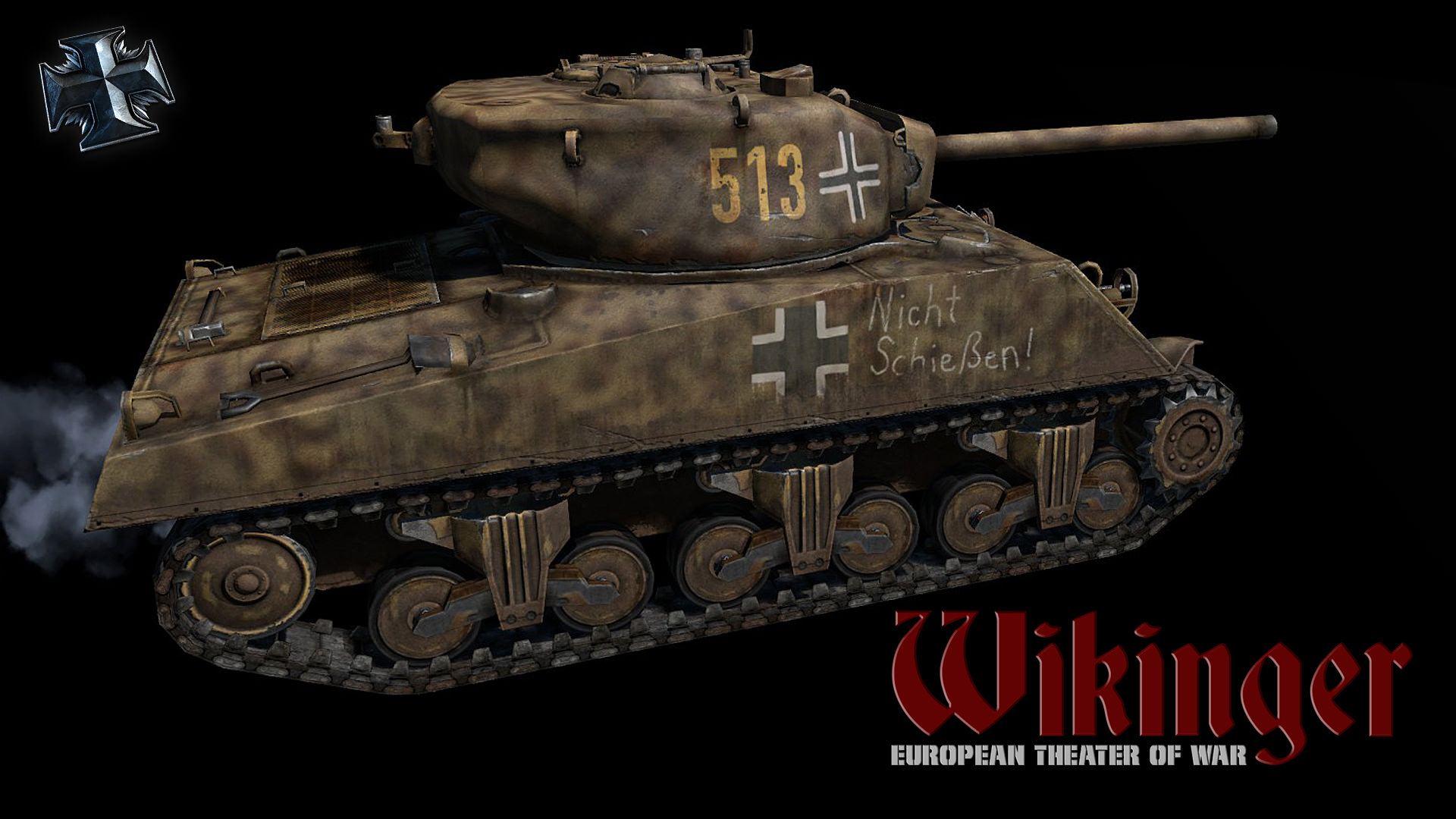 We have done some work to eliminate the double shot exploit that is currently in the game when switching ammunition between the default and specialty rounds.

As we have already stated, there’s a new game mode coming to Wikinger: European Theater of War (and COH2 vanilla) when we drop the next patch, it’s called conquest and is a mashup of classic VP and Annihilation modes.

One of our awesome beta testers and content creators VinnySOB has done the first video showcase of Conquest mode for Wikinger and we are very proud to share that with you.

Take the time to head over, give it a watch and leave us your thoughts on conquest – while you’re there Wish VinnySOB a happy birthday too!

Czesiz 73 has made a short series of some funny moments from Wikinger mod, there’s five, here’s the first one, give them all a watch and let him know what you think!

The Wikinger Development Team would like to officially welcome RagnarTheGamer as our newest developer of Wikinger mod, he has been helping us behind the scenes with a bunch of stuff in Eisener Wille and has helped speed up the process on a bunch of annoying little issues (looking at you SWS spawn) that have been plaguing Wikinger mod for a while.  We’re really happy to have you as a member of the team and are grateful for all the help you’ve already provided.

Get to know Ragnar.

Olhausen has finally updated his potato to a new laptop which means he can mod more frequently in his downtime, we’ve seen some massive increases in the amount of modding that can be done with the right tools.

All in all this means we should be able to bring you more content, faster!

That’s all for now, we will update you next week.

4 responses to “Wikinger Weekly Wrap Up #25”