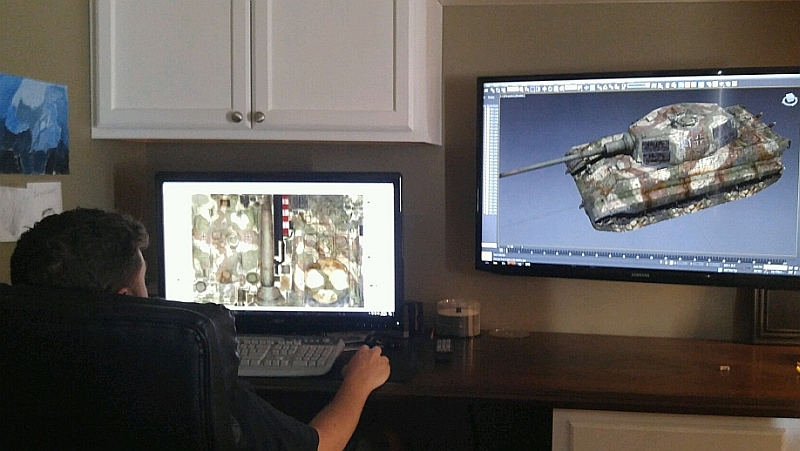 About:
I’ve always been interested in plastic modelling and military vehicles. When I started using Photoshop to create skins for War Thunder, it served as a substitute for my creative outlet of plastic modelling while also allowing me to “play” with my creations. I’ve always been a huge fan of CoH since it’s inception. The Blitzkrieg mod, Eastern Front mod, N’44 mod, etc. extended it to last a long time in my gaming library. When CoH2 was released I had high hopes, but was very disappointed with the lack of mod support. When Relic started mod support, namely skinning, I jumped in 100%.

When I am not skinning, my time is filled playing with my 2 young boys. Soon enough they will be playing CoH2 with me. 🙂