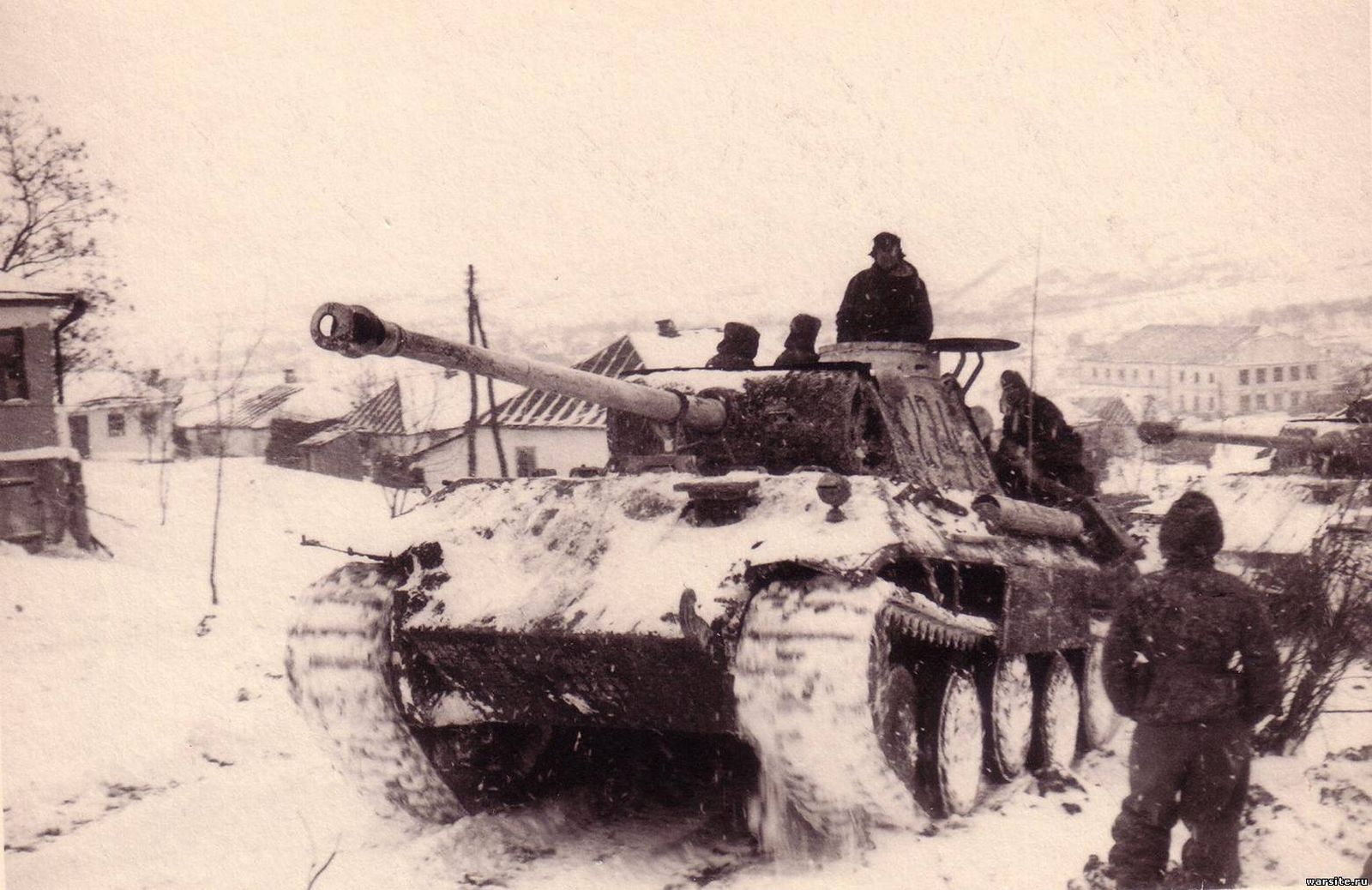 III Panzer Corps was formed in June 1942 from III Army Corps and attached to Army Group A, the formation tasked with capturing the Caucasus as a part of Fall Blau. After the loss of the 6th Army at the Battle of Stalingrad, III Panzer Corps took part in the battles around Kharkov as part of Army Group Don. During Operation Citadel, the Corps was the striking force of Army Detachment Kempf as they attempted to protect the right flank of the 4th Panzer Army. It was involved in the retreat from Belgorod to the Dniepr.

At the beginning of 1944, the Corps participated in the relief of the forces trapped in the Korsun-Cherkassy Pocket. In March the Corps was encircled in the Kamenets-Podolsky pocket, along with the rest of the 1st Panzer Army. III Corps drove the breakout and escape. Due to heavy losses, from November 1944 to January 1945, the corps was redesignated as Gruppe Breith, after its commander General der Panzertruppen Hermann Breith.

In late 1944, III Panzerkorps participated in Operation Konrad, the failed attempts to relieve the German and Hungarian garrison at Budapest. The corps then took part in Operation Spring Awakening in Hungary. After its failure, the corps retreated through Austria, surrendering to the U.S. Army on 8 May 1945.